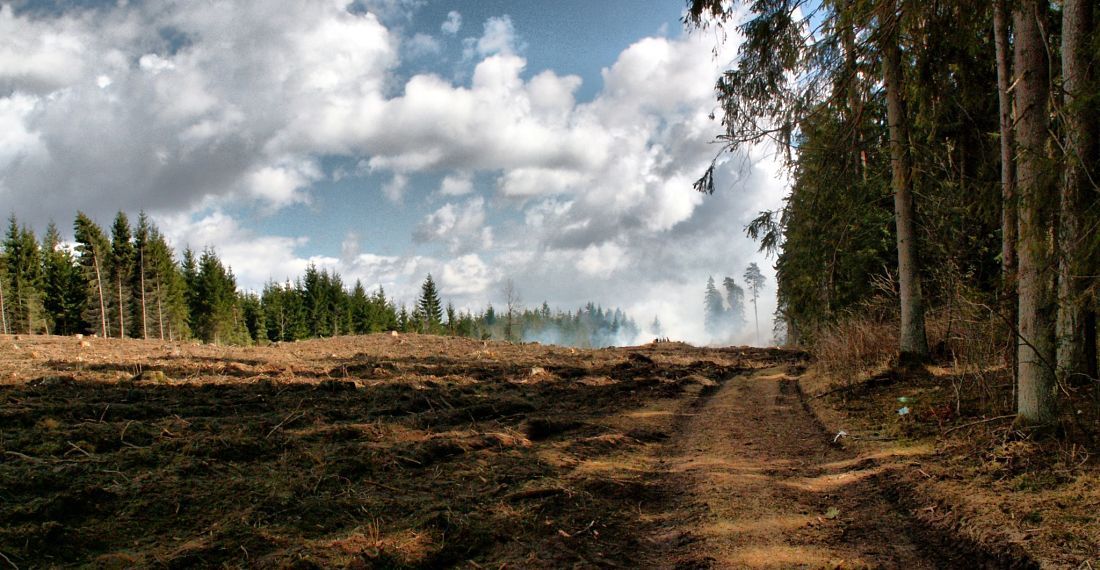 The most demanding works at a technical, physical and psychological levels, are the controlled tree cut downs or hold back, because of the usage of pulleys, friction cylinders and the usage of powerful chainsaws, which in many cases, avoid the need of huge and heavy cranes which lead to higher expenses.

These tree attachments are possible thanks to special ropes to descent in a safe way, and to carry the leftovers already removed.

In many cases, the use of lifting platforms may create risky situations as they work in the same horizontal plane and depend on their stability in a mechanical instrument located in a high place, which, on the other hand, are avoided for the string up arborist when going from one point to another.

We should not forget that, according to out good praxis, when we carry a sharp instrument on the tree, we will be anchored to at least at two points even for demolitions in dropped upright trees, as well as the sling, we would always have a rappel with a proper anchorage which let us decent quickly and which make us safe in case of the break of the sling.

NaturClimb proceeded to the chopping of the oak that appears in the following photos gallery. Although its sanitary state was vigorous, its mechanical state was not leaving practically doubts. It was damaged seriously by a beam, break that was coming up to the soil. This propitiated the entry of other elements: Big Capricorn (Cerambyx pig) and touches of a mushroom xilófago. This mushroom was climbing for the trunk from the system radicular; separating the duramen of the whiteness and provoking the degradation of the wood.

If under the copy, an inhabited housing should not exist, NaturClimb would not have advised to the property its demolition. Since it is possible to observe in the series of photos, there appears of graphic form, as cutting a tree, by means of the use of ropes and pulleys.

We must not forget inside our good practices of work, which to use a court tool in height, we will be anchored like minimum in two points. Realizing demolitions in vertical trunks desrramados, in addition to the sling armed we will always have an abseiling. This one will be anchored strangulating the trunk. This skill will allow us to descend quickly in case of need. For example, in case of break of the sling.